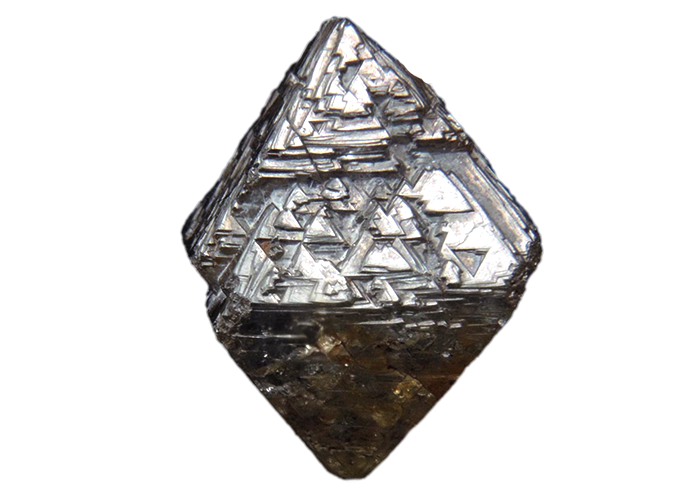 A “Black Diamond” is a natural polycrystalline aggregate of minute graphite and carbon crystals grown together at different angles which causes them to absorb the light.

They are 4 billion years old, formed in a supernova explosion long before our Solar System was born and found only in a few places on Earth, notably Central Africa and Brazil

Are black diamonds real? Yes, they are real. Real crap.

A black diamond, called carbonado, is a natural aggregate of tiny graphite and carbon crystals grown together.
They are essentially clumps of diamond dirt.

The tiny crystals are stuck together at different angles, absorbing the light and making the stone opaque.

Most black diamonds are grey, but they have a porous surface that allows liquid dyes to penetrate.
Boiling carbonados in spent motor oil turn them black.

Without dyeing, they are often mistaken for marcasite - polished iron pyrite commonly used in costume jewelry.

Carbonados can be irradiated and/or heated to darken their color.
Irradiated carbonados are jet black resembling onyx or black spinel.

Black diamonds are industrial stones used for manufacturing abrasives and drill bits.
Until recently, they were considered worthless and not suited for use in jewelry. 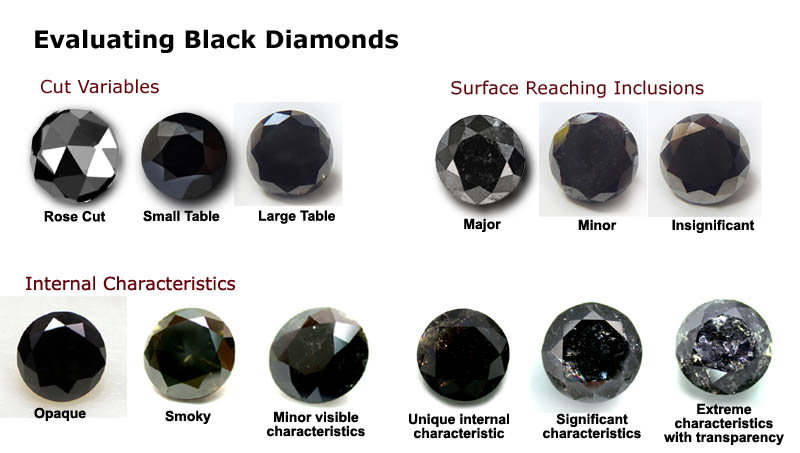 Carbonados are 4 billion years old. They were formed in a supernova explosion long before our solar system was born.

Their unique chemistry suggests extraterrestrial origins, which plays well to the consumers' ear.
Most carbonados have strong luminescence. They emit light in the darkness, which is always fun.

Carbonados are found in Central Africa and Brazil.

The curse of the Black Orlov

The 67.50-carat cushion-cut diamond plucked from the eye of Brahma idol at a small Indian shrine was brought to New York by a diamond dealer J.W. Paris.

Displeased, the god of creation Brahma, put a magic spell upon all future owners of his eye. Indeed, three owners jumped to their death shortly after that.

In 1932 J.W. Paris fell from the roof of a New York skyscraper.
In 1947 Russian princess Nadia Vyegin-Orlov jumped from a building in Rome.
Her sister Lionila Baryatinskaya followed her shortly after that.

The curse fizzled when the stone finally got into the hands of a New York dealer Charles F. Winson.
He mounted the stone in a diamond-and-platinum necklace valued at $150,000 at the time. Nobody has jumped since.